We are no longer accepting nominations, stay tuned for the announcement of awardees!
Thank you to all who submitted!

Nominating a Courageous Educator of the Year

Every year we look to our colleagues and allies who dare to take a stand. The Courageous Educator Award is given at our Annual Conference to educators who act on behalf of their students and the teaching profession. We seek to celebrate educators who demonstrate what educational change looks like in action. The educator nominated for this award can teach in any formal or informal setting across the lifespan. Examples of actions towards educational change might include:
Nominating a Courageous Educator of the Year involves submitting a 1-page description of the person you are nominating, including why this person is deserving of this significant award, their name and contact information, and your name and contact information. The award winner is recognized and invited to speak in a special ceremony at the 2019 Educating for Change Curriculum Conference at Maplewood Richmond Heights High School on Saturday, February 9, 2019.  If the winner would prefer not to speak, we would ask the nominator to speak on their behalf or to share a video presentation of the winner’s social justice efforts.

Nomination letters need to be emailed to Carolyn Fuller @ cmfuller6107@gmail.com by December 1, 2018.
Congratulations April Fulstone!
The 2018 Courageous Educator of the Year 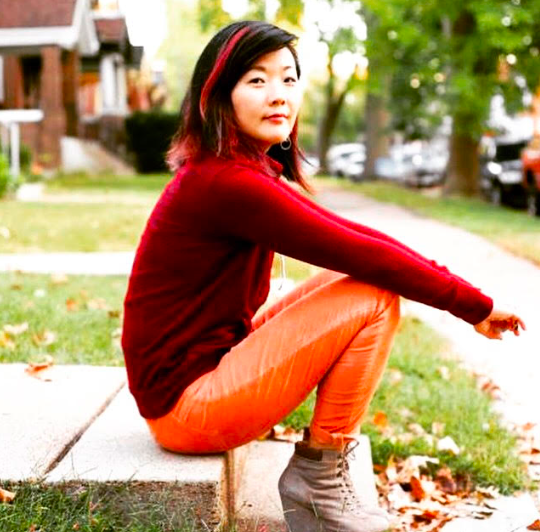 Photo by Lindy Drew/Humans of St. Louis
April Fulstone is currently a 7th grade Literacy teacher at Wydown Middle School.  She has taught both social studies and literacy during her 13 years at Wydown. Fulstone has a B.A. from Washington University in English Literature, where she also minored in Business and African-American culture and history. She received the remainder of her history credits from UMSL, then received an M.A. in Secondary Education from the University of Michigan, Ann Arbor. She is currently working on her second masters in American History through Adams State University and the Gilder Lehrman Institute, a philanthropic historical organization that honored her with the Missouri History Teacher of the Year award in 2013. April’s family immigrated from South Korea to the U.S. when she  was 4 years old.  She has lived in Ohio, Louisiana, Iowa, and Michigan, but considers St. Louis her home. One of her passions outside of teaching and activism is the arts, and she has been a deejay since 1998.
April's contributions to the Clayton School district on behalf of all students are numerous.   She has organized a Social Justice League comprised of students of many backgrounds who come together to discuss social justice issues in the news, the community, and the school.  She has helped to organize and maintain a coalition of middle schools called Six One, which allows student leaders to develop social justice learning across local districts.  In addition, she has worked with African American students to create platforms to share their experiences as students in the district for staff members.
She also has helped to reinstate a school-wide African American heritage celebration night. Last year, this event included a performance by local West African dance group Livety, spoken word, student created skit, trivia raffle, and a photo booth there where attendees could fill in a sheet that said “I am … and I am not….”to contradict a stereotype/microaggression that they have encountered. She serves on the School District of Clayton’s Equity and Excellence Committee which has created a strategic plan focusing on systemic changes to address racial inequity.  It has helped bring together concerned staff members across the whole district together to help move the district forward.  Through discussions with the group and all stakeholders, the Committee has successfully implemented mandatory Equity training for all staff and administration.   She serves as a facilitator and designer of PD about issues of race and equity.
Last year, she was featured on Forward Through Ferguson’s website in an article about how she uses her voice for change in her District and building. Recently, she has worked with one of Wydown’s art teachers, Ed Kastner, to create an interdisciplinary unit about activism and human rights.   She has presented this work at NCTE and will be presenting this work again at this year’s Educating for Change conference.
In conclusion, April Fulstone has worked tirelessly at Wydown Middle School and throughout the St. Louis region to empower all of her students – but especially those whose voices may be marginalized by the majority.  She has continuously challenged staff members, community members, students, and administration to rethink practices, ideas, and stereotypes that perpetuate inequitable systems.  She has helped to bring together students from all over the region to meet together to problem solve and create their own solutions to the issues that affect their lives.  She has not only been dedicated to the middle school, but to the District as a whole and the broader St. Louis community.  She has worked on many initiatives while also balancing being a mom, maintaining a creative music life, being a classroom teacher, graduate student, and a leader in her district.  She is not afraid to use her voice to advocate for young people and persists in the face of any resistance to change. 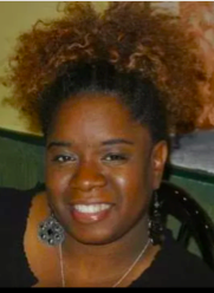 ​•Tamara Wells is committed to transforming school culture by centering marginalized voices, ideas, and linguistic varieties.
•She created the C.H.A.T. Academy in her school. C.H.A.T. stands for “Children Having Academic Talks About languages, dialect and identity.”
•This provides an academic space for students to exchange organic dialogue about how they formed agency around their language ideologies and identified themselves as speakers in academic settings. Her daily practice is focused on raising the voices of African American youth in the St. Louis region.
2016 - Bishop Luther Baker 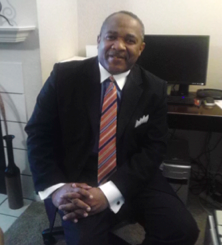 ​•In 2000, he created the non-profit organization, Man of  Valor, to support fathers who had been previously incarcerated rebuild relationships with their children and families.
•Working with a high school teacher and various volunteers, Bishop Baker crafted a social and emotional development-based curriculum in order to support students in reaching their future-oriented goals.
•He created the MARS Youth Development and Education Program which provides a three-pronged approach to supporting young black male leaders, as well as freshman males facing significant challenges in their transition from middle school.
2015 - Angela Roffle 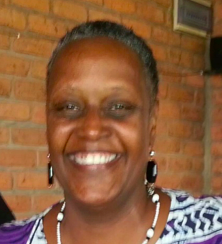 ​•Angela is the Department Chair of Human Services and Associate Professor at the St. Louis Community College William J. Harrison Education center.
•In April of 2015, she and the Human Services Club offered an all-day community event titled “Inner City Change,” which addresses specific challenges and resources available to the JeffVanderLou neighborhood.
She has also volunteered her time in Rwanda to assist with the emotional healing of war crime victims.
2014 - 2nd Grade Teacher Team
at Maplewood Richmond Heights Elementary School

​•Collaborated to teach for change, tolerance and social justice.
•Created a Museum Exhibit with students inspired by their community literature unit on Jacqueline Woodson’s The Other Side.
•They also implemented the activity presented in the famous “A Class Divided” video.
•This team facilitated the entire process organically, courageously and beautifully.
2013 - Shirley Bradley Leflore 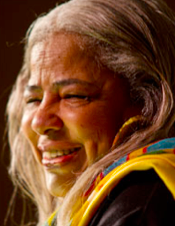 ​•She is an oral poet, performance artist and a retired adjunct professor of women’s and ethnic literature.
•An original member of the renowned Black Artist Group (BAG) of St. Louis, LeFlore has performed her poetry nationally and internationally.
•She has blended the vocal texture of her poetry with the music giants of jazz, blues, gospels/spirituals and classical music as a tool for key social justice change.
​2011 - Peg Nicholson 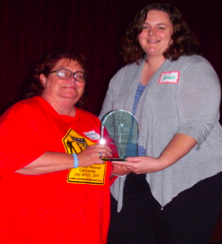 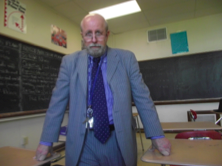 •Partner & General Manager of Ferguson, USA 'Hot Talk Radio', has over 25 years in local radio and television broadcasting . He will soon earn his Doctorate in Education and is currently a professor at both the University of Missouri-St. Louis and Fontbonne University.
•The Ferguson, USA 'Hot Talk Radio', is intended to help ease racial tensions and promote St. Louis as a good, safe, harmonious place to live, be educated and conduct business.
2008 - Clarice Hall

•Taught in St. Louis Public Schools for over 50 years as a first and second grade teacher.
•She dedicated an extraordinary amount of time and energy to improving the field of education through service as a Cooperating Teacher for student teachers and participation in the Missouri State Teachers Association and National Education Association.
•She is also an active member of Urban League, the National Association for the Advancement of Colored People, and the Harris-Stowe alumni organization.
​2007 - Dr. Bryan Painter 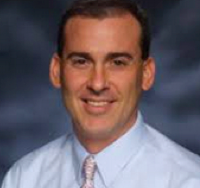 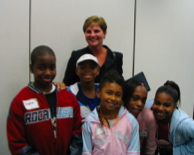 ​•She has served as a classroom teacher, principal, and in various administrative roles in urban public education and in the nonprofit education sector.
•She has served as a consultant for the US Department of Education as a Race to the Top peer reviewer and is a Council of Accreditation for Educator Preparation (CAEP) Board of Examiners reviewer.
2005 - Dorothy Walker 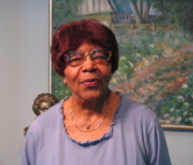 ​•Adult Education Teacher in SLPS
•Designed curriculum for adults that was empowering and culturally relevant
•Committed to empowering families and communities through relevant literacy practices.